Many people can’t believe how TV remains the most effective medium in the advertising industry. Ever since it was established in the 1950s, it has been widely-utilized to attract consumer interest. Over time, the profitability of TV advertising is, without a doubt, still dominating among various on-demand efforts for media buying investments.

TV is the most common form of home entertainment. Even with the fast trend of online streaming services, people still spend time watching TV and cable channels, especially during the primetime hours. The average American wouldn’t miss the news and some of their favorite cable shows.

TV and cable channels provide all kinds of niche for all ages and genders, which is why TV advertisers take advantage of this wide market. The 6:00-10:00 pm primetime are the golden hours for TV commercials because adults pay attention to the things they watch on TV.

Studies show that over 60% percent of consumers are more inclined to carry out a buying action through the influence of TV advertising. That’s a majority of the population, and here we are, thinking that TV is no longer important in the industry. As it turns out, people find traditional advertising strategies more trustworthy.

And for a traditional advertising medium, TV has the ability to expand its influence on social media. Advertising on TV has reached engagement on social media through modern media buying strategies.

Find out more about full-scale media marketing, from TV to social media, and other advertising mediums from TVA Media Group.

Countless surveys about consumer interaction on TV commercials and infomercials alike have been studied for more than 60 years. Advertisers have established the demographics of consumers present during a specific time of day, day of the week, and season of the year.

Furthermore, the engagement of TV advertising with social media marketing allowed advertisers to narrow down their targeted audience groups for a particular product or service.

Only TV infomercials have, by far, been able to produce immediate buying responses from consumers directed straight to product brand owners. Imagine the outright boost in sales and return of advertising investments in a quick span of 30 minutes to one hour of commercial airing.

Entrepreneurs have experienced the significant impact of TV advertising on their product launching and business success. Building a name for your business doesn’t happen overnight, but a rundown with a strategic TV commercial might help hasten the pace.

The point is, if TV advertising is not effective, then why do product advertisers still trust one of the oldest marketing strategies to create an impact in their businesses in terms of brand awareness, sales, and ROI?

Advertisers decide to invest in TV advertising because it works, and it is capable of expanding its engagement toward other mediums. Ultimately, TV has proven its effectiveness in the advertising industry, which is why any doubt about its importance has ceased to continue. 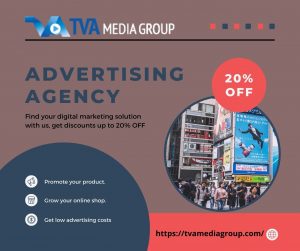 What is direct to consumer advertising? 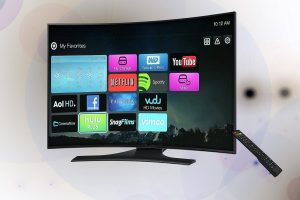