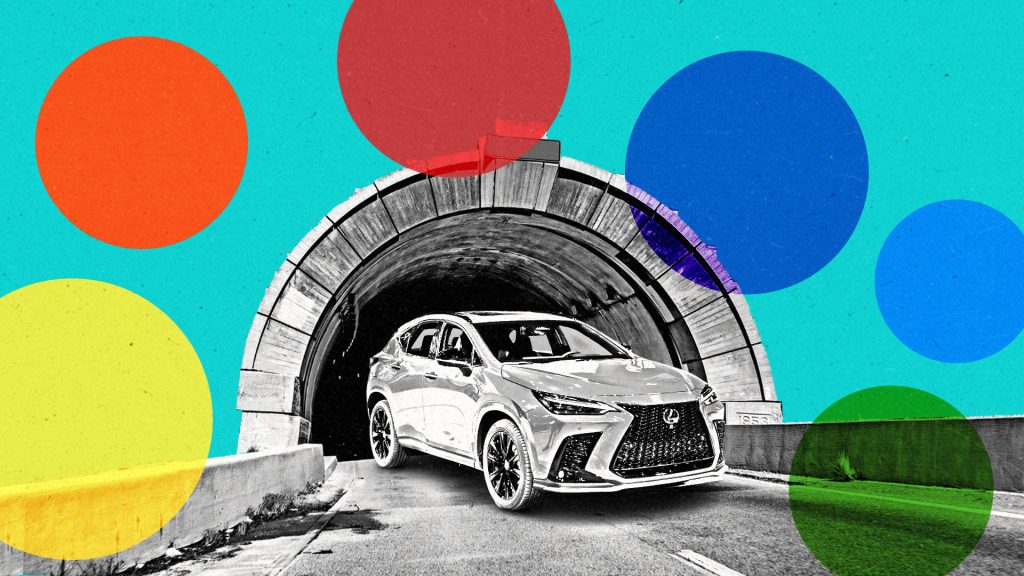 When you think about what type of person drives a Lexus, Gen Z almost certainly doesn’t come top of mind. But the automaker sees things differently and is leveraging connected TV — as well as gaming — to introduce their brand to future buyers.

“Gaming and CTV definitely ladders up to our main objective, which is to capitalize on the fact that the future of luxury will be a young, diverse audience,” Preston Larson, management director of media and integrated services at Lexus’ agency of record, Publicis Group’s Team One, tells The Current. “We want to build those relationships, so they look at brands such as Lexus, which, by the way, leads the industry in consumer loyalty.”

CTV is still a relatively new channel, but brands such as Lexus have long realized how much more effective their ad spend and creative can go in addressing strategic key KPIs — industry speak for “key performance indicators” — beyond simple awareness plays.

The company partnered with popular esports team 100 Thieves to reach younger audiences after becoming the team’s official luxury automotive partner. Additionally, the automaker is now purchasing CTV inventory programmatically. In doing so, it has control in how often its ads are seen by viewers — a concept known as “frequency capping”. And not only can the major car manufacturer control its ads frequency on one platform, but across a plethora of streaming sites, such as Peacock, Hulu, ESPN, Tubi and Discovery+.

Frequency capping should be an important piece of any brand’s CTV strategy, as it can impact everything from audience experience to web traffic, says Larson.

Seeing the same commercial back-to-back or over-and-over often has the opposite intended effect on viewers. Brands would much rather prefer to allocate their ad dollars elsewhere, instead of irritating their target audience, says Larson.

“Holistic campaign management provides a lot of benefits,” Larson says. “Yes, we can control the guest experience in the Lexus showroom, but we also want to control that experience online and in the living room, which means we don’t want to over frequency viewers.”

Hitting the optimal frequency translates to increased traffic to Lexus’ website. “But that will start to drop dramatically if you’ve hit the viewer too many times,” says Larson. “And that means you’re getting less return on your ad spend, making you less efficient with your key performance indicators,” or KPIs.

At a national level, Larson says reaching optimal frequency allows Team One to reinvest its ad dollars toward creating unique reach. The agency takes signals it captures from linear and activates them against digital channels in video and display. From there, Team One begins to move prospective customers down funnel by handing audiences off to its dealer’s association, who then focus on providing shopping tools to potential car buyers.

“We then suppress those audiences from the national program and reinvest those ad dollars toward creating more unique reach,” Preston says.