Advantages of TV Advertising in Your Marketing Strategy 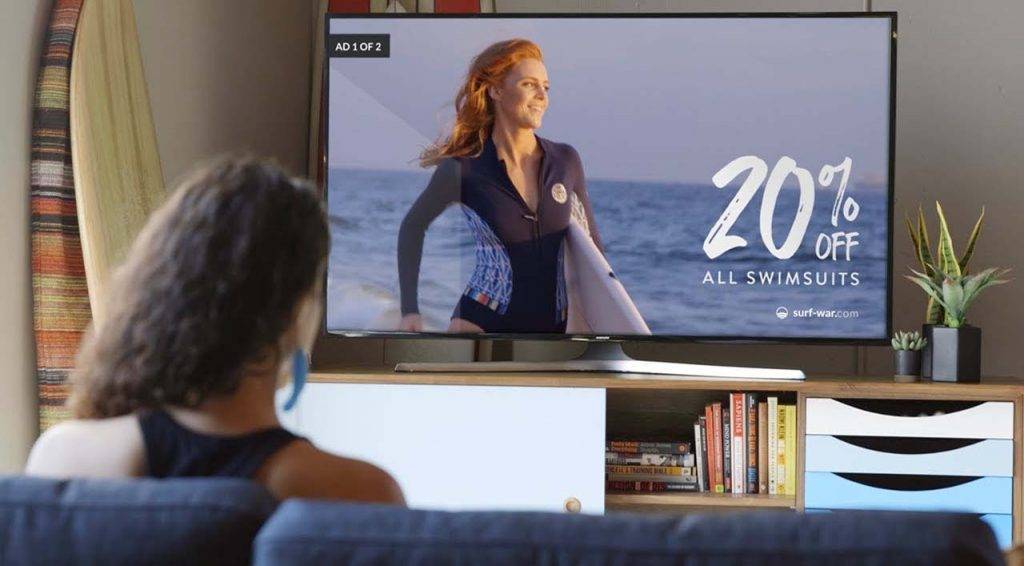 Some firms are concerned about developing and promoting television ads as part of their campaign. Technology has elevated media from old-fashioned rabbit ear devices, with streaming services and influencers creating video content. Despite that, there are many advantages of TV advertising in your marketing strategy.

Benefits Of Investing In Television Ads

We are referring to traditional television advertising, on both local channels, cable networks, and satellite channels. There are many advantages to pursuing this strategy.

According to a 2020 and 2021 report from VAB, television advertising remains viable and profitable. People watch linear television more than they use any other platform. This refers to traditional devices.

According to a study calculating the number of hours spent watching videos on different types of devices, people between ages 35-49 spending 61% percent on linear television. The percentage goes up to 82% for people between ages 50-64. You can take advantage of this audience to distribute your advertising.

Television Ads Are Designed For Memorability

Primarily, ads serve as a form of entertainment that also provides brand awareness. Each one tells a story between thirty to sixty sentences, with either a slogan, motto, or catchphrase. Some even have songs, called jingles, that are designed for instant memory recall. Others purchase music rights of a popular song to associate it with the brand.

A good commercial strikes the balance between a simple memorable quality and a unique one. On linear television, they need to get to the point within the limited time frame and convince the f viewer to give a few seconds of their day.

As an advertiser, you want the audience to react to your advertisement, as you predict. If you want them to feel joy, then you set the stage with the product or service to make the viewers happy. With dramatic or sad advertising, you have to justify why the viewer should feel sad.

Public Service Announcements, or PSAs, are one genre of advertising that focuses on eliciting a specific emotional response. Some focus wholly on the emotional cost of ignoring an issue such as homelessness or drunk driving,

You don’t just want to create a commercial that delivers a message, but rather one that resonates with your audience, so that they associate your brand with a specific image, song, or story. A catchy slogan or jingle will help, but it needs to contribute to a cohesive whole.

Streaming services have fewer opportunities to allow for this engagement. Some such as Hulu, offer ad-free tiers which can cut into potential target audiences. While viewers may use recording devices on linear television,

Before movie reels and personal televisions, marketers would have to advertise in print or radio. Ads in newspapers, magazines, or other paper media have little to no interaction with the audience. The onus of burden falls on the targeted customer to take any action that is a conversion.

TVA Media has experience with traditional and digital media campaigns. Our team has years of experience working on set locations and editing them for specific target markets. No matter the product or service, we can create advertising that promotes your personal branding.

Reach out to us today to learn more about developing a well-rounded ad campaign. At TVA Media, your large or small business can receive the expertise and experience needed to raise awareness for your brands.