A 28:30 infomercial that uses production/creative techniques derived from the traditional documentary form. These may include: on-camera spokesperson, live or taped interviews, multiple location shooting; voiceover narrator, real people features — all interwoven into a seamless half hour. This format, like “60 Minutes” or “20/20,” is based on actuality, i.e. no fictional elements are presented unless denoted as “dramatizations.” 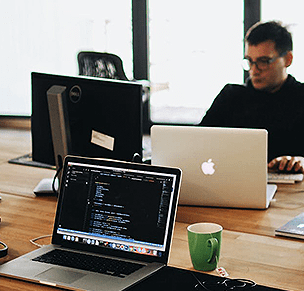 Come Say Hi!
We would love to hear from you

TVA HAS WORKED WITH THE FOLLOWING CELEBRITIES