Our latest campaign for this repeat Client resulted in placements on Good Morning America, The Today Show, CBS’ The Early Show, CNN (43 times!), NBC Nightly News, Fox News, MSNBC, CNBC, Bloomberg TV, NY Times, and 790 broadcast affiliates with at least one station in every one of the top ten DMA’s.

Situational Analysis
As a space-based tourism company, Space Adventures was faced with a unique set of business challenges that extended to its communications campaign. How to build credibility to ensure confidence in the company and its unique tours, and how to reach those that had the means ($20 million was the going rate) and the desire (six months of training were required) to visit the final frontier?

Target Audience Analysis
After indentifying the target audience consisting of the financial elite, TVA took the steps to understand what motivated people who could literally go anywhereand do anything with just one overreaching question in mind: How do you convince someone that a trip that was once limited to select military personnel, was now open (and safe) for just about anyone? The target audience was a very-well defined group, but with discriminating tastes, effectively reaching that audience and establishing trust was vital.

Strategy
Build brand awareness through an aggressive media campaign via TVA, emphasizing placement in highly respected outlets to establish credibility in the consumer market and then reach out to the target audience through a highly targeted outreach campaign, including hosting exclusive events across the world.

Execution
Through a media launch event held at the Explorers Club, home of the most highly respected and recognized international association of explorers, Crosby~Volmer and TVA immediately established the Space Adventures brand in over 100 media outlets. Further media outreach by TVA resulted in media placements with some of the most respected outlets in the world, including CNN, The Today Show, the BBC, The New York Times, The Wall Street Journal and the Associated Press. The exclusive events allowed Space Adventures to meet the small group of people who would become its first customers and establish the type of personal relationship upon which all successful business relationships are founded.

Results
As a result of an aggressive and creative campaign, Crosby~Volmer and TVA were jointly able to produce significant results for Space Adventures. Over two billion media impressions were achieved for a relatively unfamiliar company over a 12 month period and Space Adventures made history when it sent the first civilian astronaut into space.

In its Performance Evaluation Crosby-Volmer gave TVA the highest marks possible (10s) for Price, Producing and Editing and wrote “they would definitely hire TVA again.”(which they have done for four campaigns as of June, 2009) Producer was very professional. Editing was completed in a very efficient manner and release was made available to media within hours of press conference. Mark Hirsch was very willing to provide up-dates and answer any questions that we had.

We’re a legend! (thanks to TVA)
YOU ARE AWESOME!!!!!
We are very excited about the results of this campaign!!
Your team has been very enthusiastic and helpful. We look forward to working with you again! 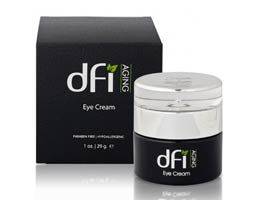 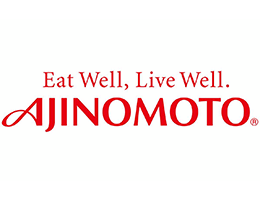 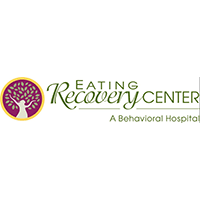 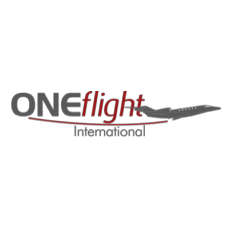