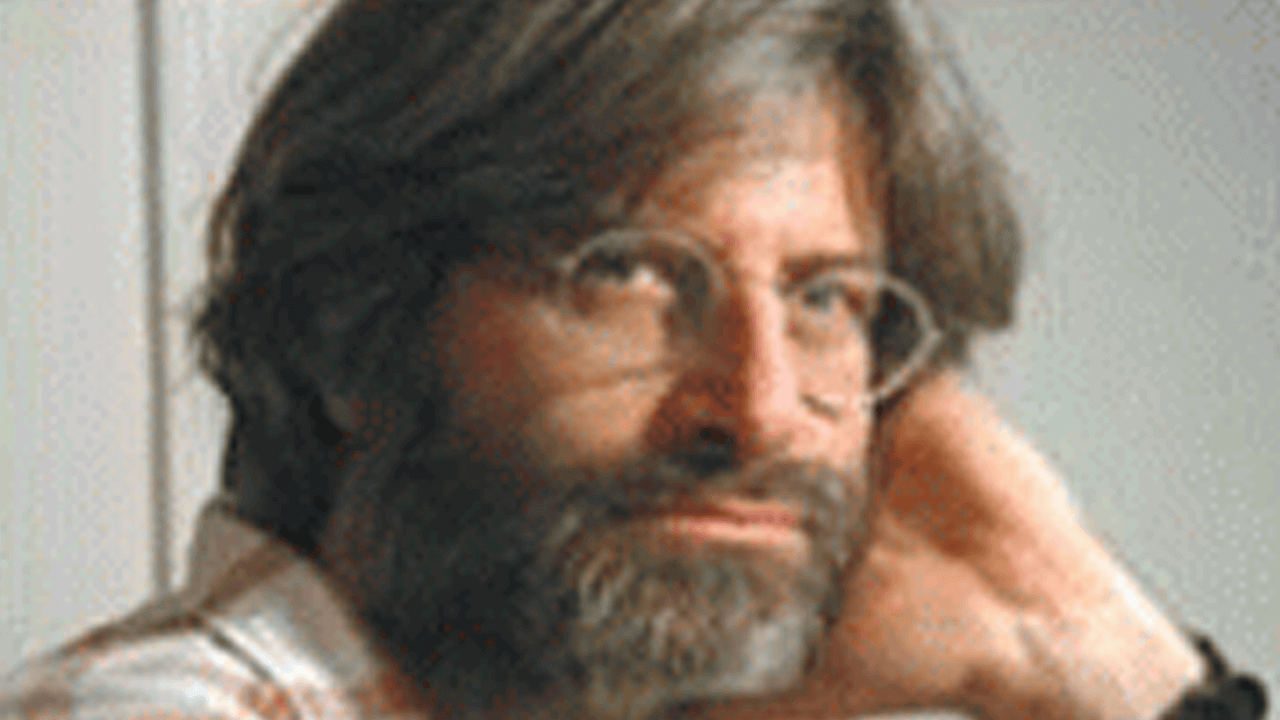 Michael joined the TVA team in 2007 and since then has written, produced and directed many of our documercials, news spotlights and DRTV spots. Recent projects include health and fitness programs for Beachbody, Gaiam (Winsor Slimming Pilates) and Zumba Fitness. Also line produced a film in Israel highlighting the work of Sheba Medical Center with Kathy Ireland as host. He has produced infomercials for Milwaukee Tools, Fitness Quest, Guthy-Renker and Beachbody, working on such notable shows as “Winsor Pilates,” “Perfect Abs,” and “Power 90,” to name a few.

From May 1994 through August 2002, Michael ran the production and post-production departments at Steven Spielberg’s non-profit organization, Survivors of the Shoah Visual History Foundation. As Director of Production he oversaw the gathering of more than 52,000 interviews with Holocaust Survivors and Witnesses in 32 languages and 57 countries. He set up the systems and managed an international staff of more than 100 employees. As negotiator of all production contracts, he managed relationships with personnel and companies in Europe, Africa, Asia, Australia, South and North America. Among his responsibilities was the supervision of the in-house post-production staff, overseeing, at times, more than 300 interviews a week.

Michael was also the Foundation’s Producer-Mass Media developing ideas, scripts and budgets for documentaries and programs based on the Foundation’s archive for broadcast, theatrical and classroom use. He worked closely with outside producers who were using the Foundation’s interviews for their films. Among them were Deborah Oppenhiemer who received an Academy award for her documentary, Into the Arms of Strangers and the producers of the groundbreaking film on Nazi gay persecution, Paragraph 175.

A graduate from the University of Southern California with a BA in film production and an MA in Literature, Michael co-wrote the feature film, Nightforce, released by Vestron Pictures. He has produced, written and directed TV commercials, educational and corporate films as well as the award winning short films, The Lovesong of Leo Bloom (Chicago, Santa Fe, Cork film festivals) and It’s OK to Tell (Cine Golden Eagle, Special Jury Prize Houston International Film Festival).

He lives in Culver City, CA with his lovely wife and sweet-faced daughter. He surfs most Sundays.