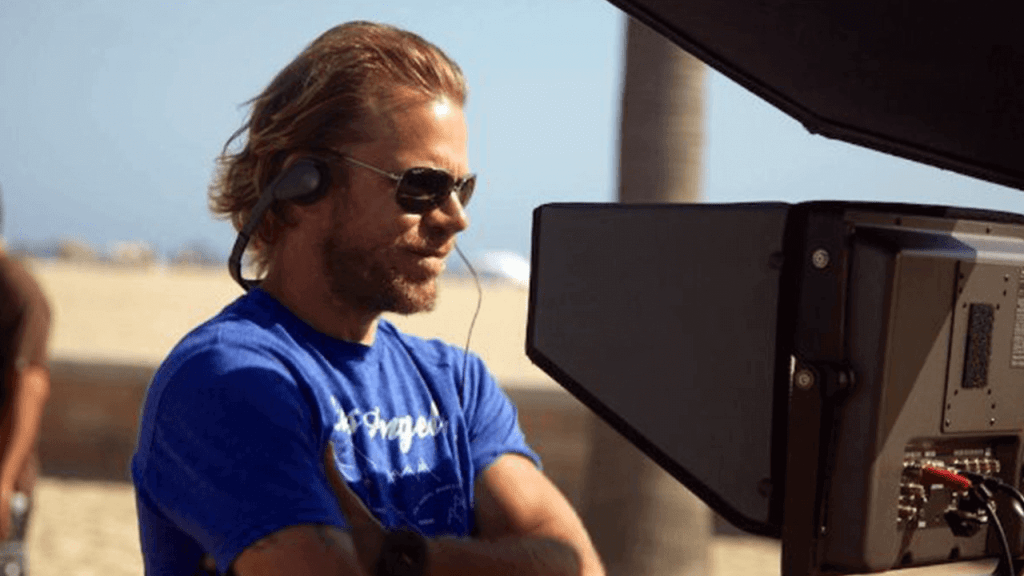 A short list of commercial clients include Coca Cola, Fender, LegoLand, Leg Avenue, Devry, CitiCorp, Four Seasons, Westfield, Jamaica Tourism Board, Children’s Miracle Network, Red Cross, WorldVision, Universal Studios, and LA Times – as well as music videos for bands such as John Legend, Keyshia Cole, Beyonce, The Backstreet Boys,  Timbaland, Buck O’ Nine, The Foo Fighters, and Ringo Starr….Mark brings a deep understanding of emerging technologies and new media to the table. His varied experience brings a freshness to even the most boring of subjects. He began his career in Television and Film as a film Camera Assistant, Camera Operator, and finally as a DP/Director for film and video productions.

Mark graduated from the University of Arizona (BFA Film/Television) on a full Regent’s Scholarship in the 90’s. He was born in Nebraska and raised in Chicagoand. He also enjoys playing Drums in his LA based band “Plastic Slap” which has headlined such Hollywood Music Venues as the House of Blues and the Whisky A Go-Go.