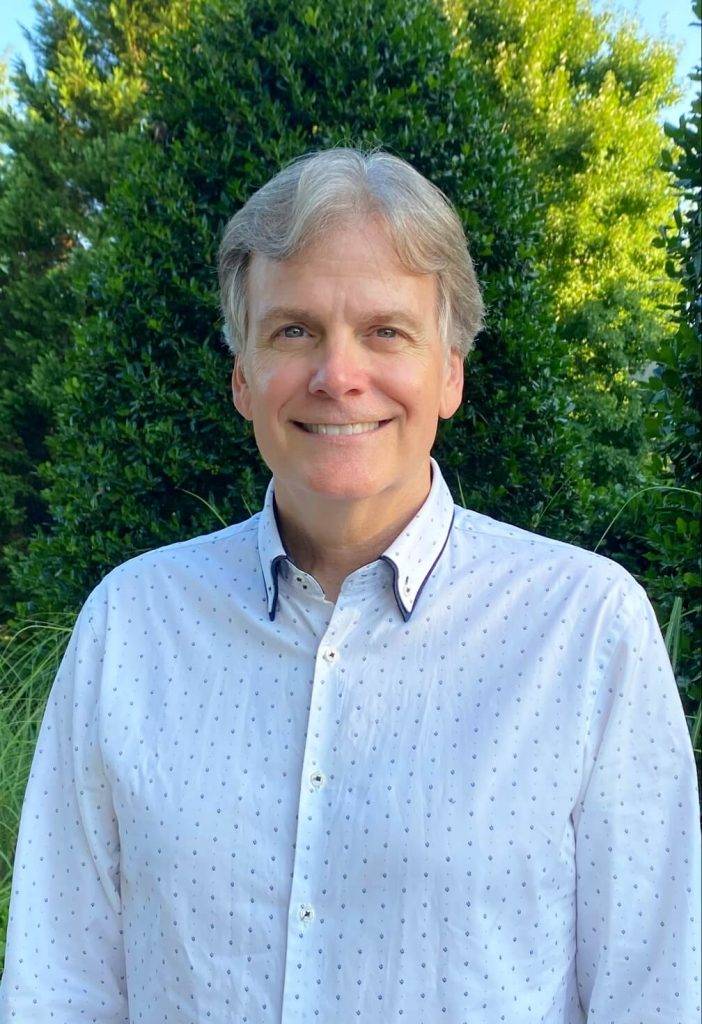 For over three decades, Jeffery Goddard has pioneered the effective utilization of emerging media technologies for marketing, advertising and PR. Jeffery is considered to be one of the fathers of the DRTV industry having exec produced some of the earliest and most successful long form (infomercial and documercial), mid (5:00 mini infomercials) and short form (:120, :60 and :30 TV spot) campaigns. He is the creator of MediaBlitz!®, a script to screen campaign strategy that has generated some of the highest grossing advertising/PR campaigns in history. With over 30,000 social media followers, Jeffery has been the subject of numerous major media interviews including Newsweek, PBS, Discovery, Direct, TLC, Response,and Electronic Retailer. He is the founder and CEO of TVA Media Group, TVA Productions, head of advertising for two major studio films and sponsored TV newsmagazine (documercial) series including Business World News, Health World News, and Entertainment World News.

Son of the well-known documentary/adventure filmmaker/explorer, John Goddard, Jeffery grew up surrounded by film production. He was a news anchor and TV reporter for KBYU while attending Brigham Young University and majoring in Communications / Broadcasting. He also received a BA in Japanese and Intercultural Communications from the University of Hawaii. Jeffery has lived and traveled throughout Asia since 1979 and is totally fluent in reading, writing, and speaking Japanese, as well as some Mandarin.

Soon after joining Ogilvy & Mather, Jeffery became their youngest-ever manager as well as chief liaison with Ogilvy’s partner, Tokyu Agency International. He was instrumental in developing worldwide ad campaigns for Sony (including Walkman launch), Singapore Airlines, Sunkist, Exxon, Yoplait, Lee Jeans and Canada Dry winning numerous awards. While in Japan, Jeffery made over 300 TV and radio show appearances including a primetime quiz show similar to “Jeopardy” for six months running, holding the longest winning streak in the show’s history. He was featured in Newsweek as one of “Japan’s Gaijin Superstars.”

Jeffery’s best productions to date are his six vivacious children and his marriage with Laura. He is also a member of the following organizations: